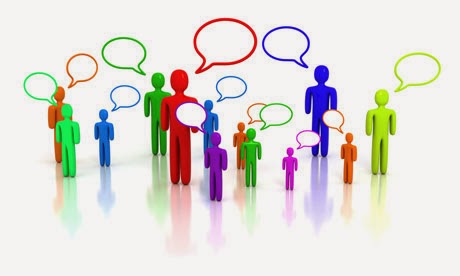 लेखक: Dr. Shreesh K. Pathak - जनवरी 21, 2014
In today's media scenario, there are many loudspeakers, it is now not dominated by one or two or three institutions. So, there is no possibility for uniformity in media voice. Each loudspeaker has own voice, guided by own player system. We can't judge any issue from taking only one or two references, it is not the era of Doordarshan. The politics and its manifestations vary according to the time, era, generation, crisis and challenges. Texture and taste of government in true democracy are exact reflection of people who actively engage in political participation. Today, people are fed up with corrupt practices, lots of layers of rhetorics, red-tapism...,...., etc. They have chosen their government. This new regime must act as they promised to do. It would not be fair to compare two government working styles in a same breath. We, the people, of India, have no patience to give even some time to AAP for judgement having their manifasto in hands, but We want that AAP guy
और पढ़ें
ज़्यादा पोस्ट